Second gig of 2019 was in Odda at the Big Summer Party in the scenic city of Odda 15th of june. The mighty mountains made an epic amosphere, and the 900 happy people at the party really made this a night to remember.

As for the Kopervikfestivalen we took the Galaxee tour bus to Odda as well, as the ride was only two hours from our hometown of Haugesund.
We filled up the bus with some nice people and headed for Odda, more than ready for tonight´s gig. A gig that resulted in 12 tracks being played, of wich 7 was brand new tracks from our forthcoming album. Really amazing to see that the new tracks made such an impact and worked so well!

At the Summer Party’s saturday evening we performed with the 11 yo DJ phenomen DJ Axillar, and rising star Sjur that went on stage after us. DJ Loco and July Sax kept the crowd warm and happy before the live acts begun.

Thanks to Jørgen Freim, freimen.no, and Hardanger Folkeblad for some cool pictures of us on stage.

Thank you Odda for an amazing night! We’re more than happy to see you all again soon. So long! 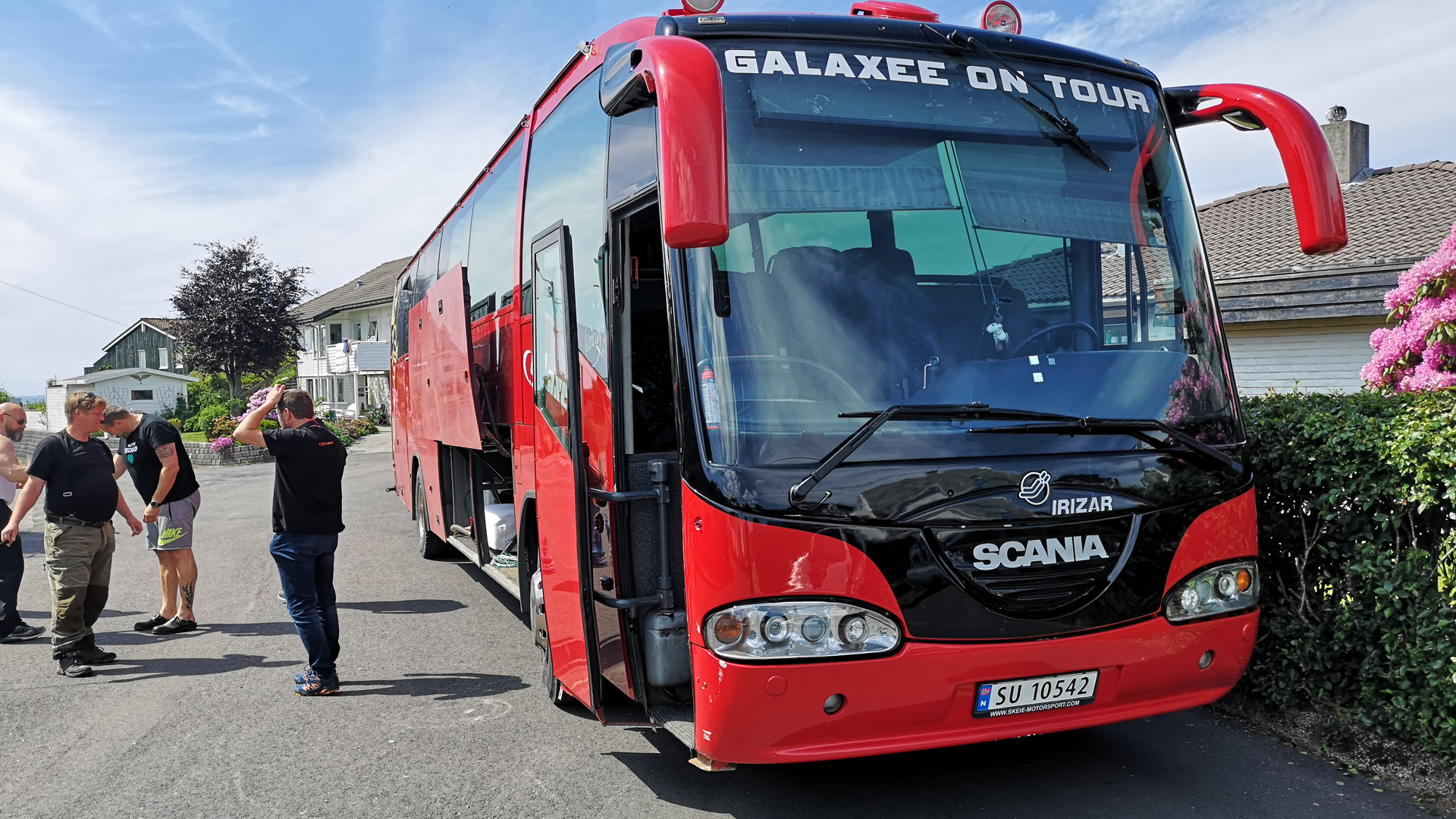 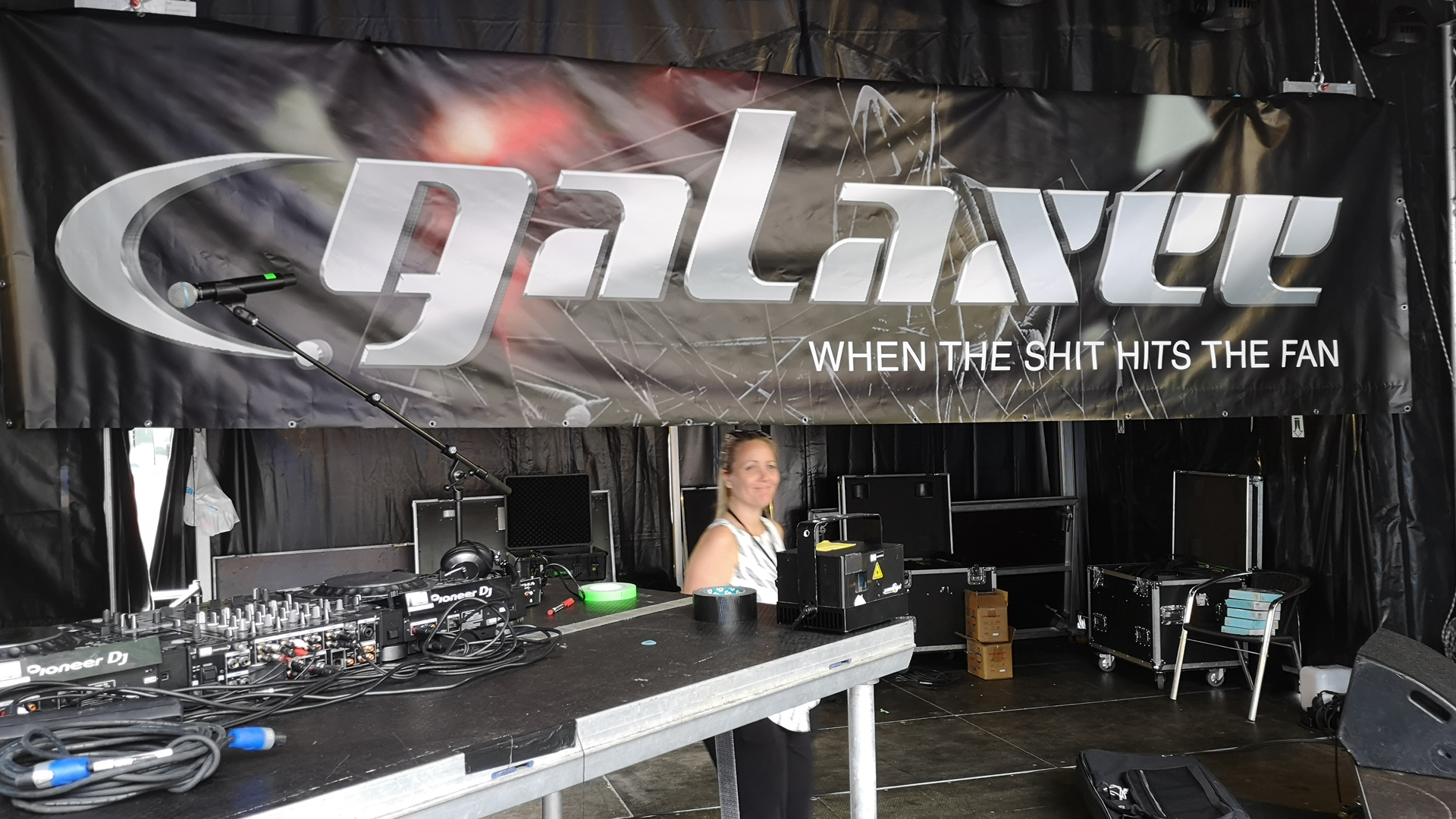 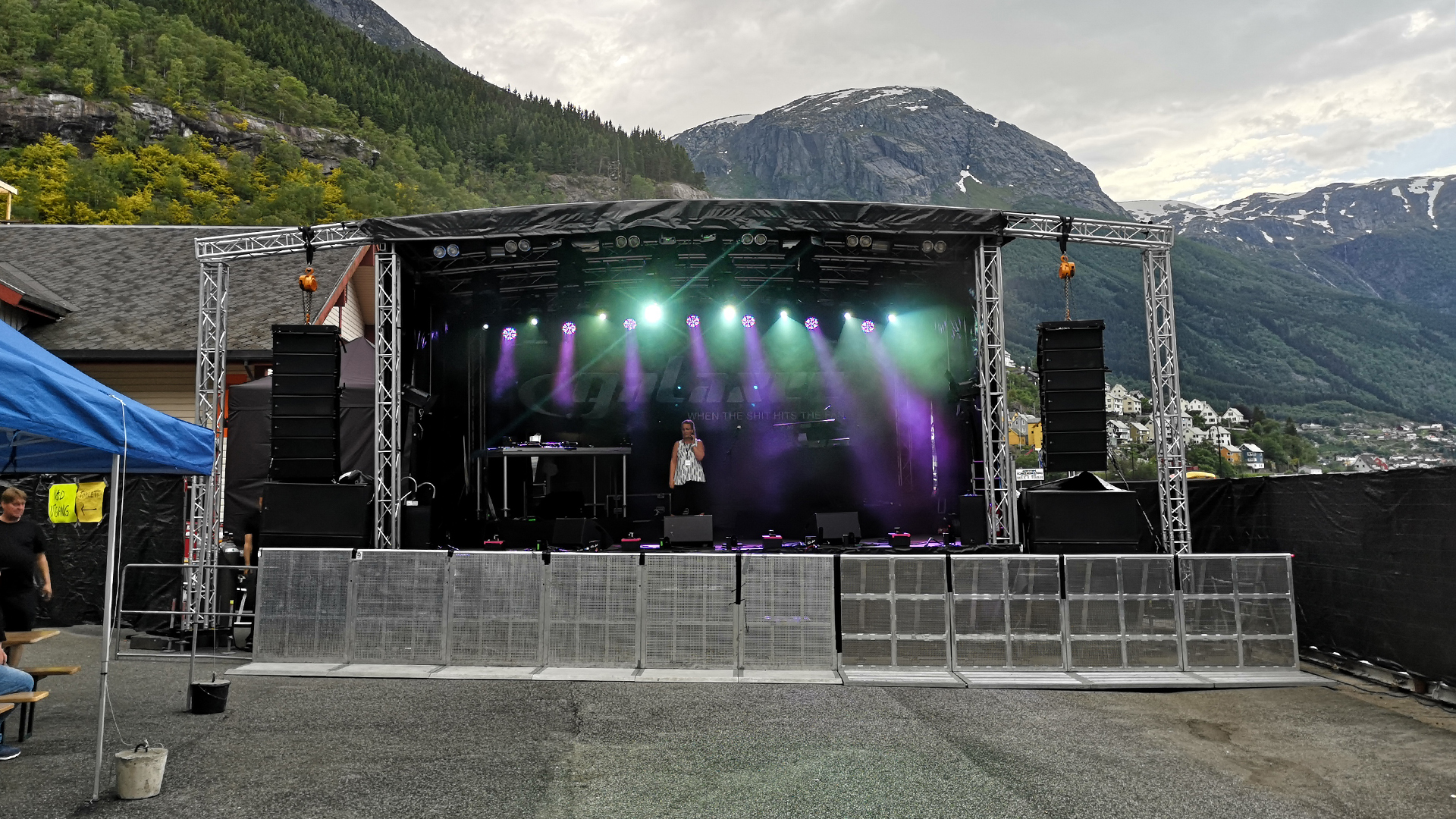 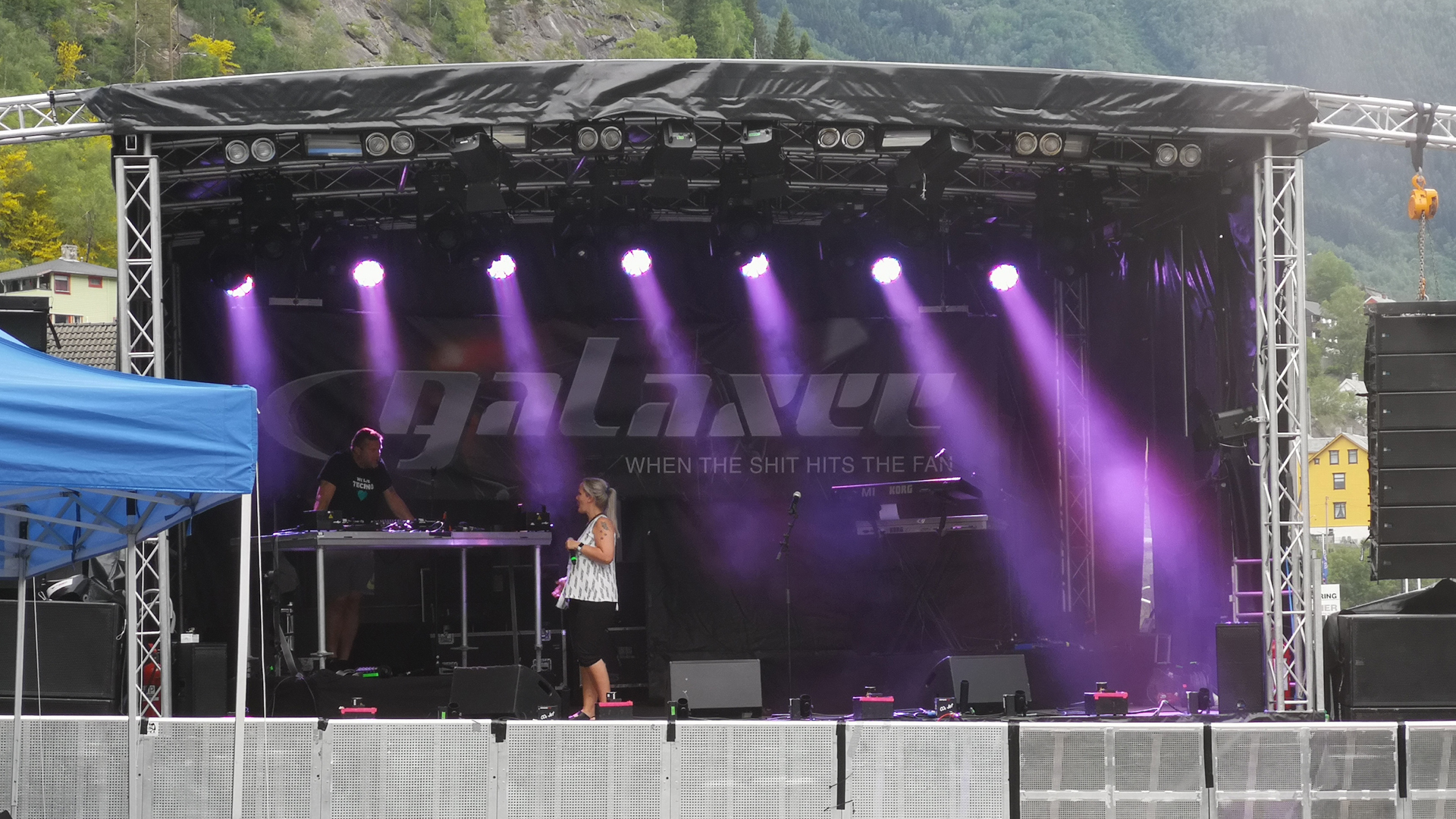 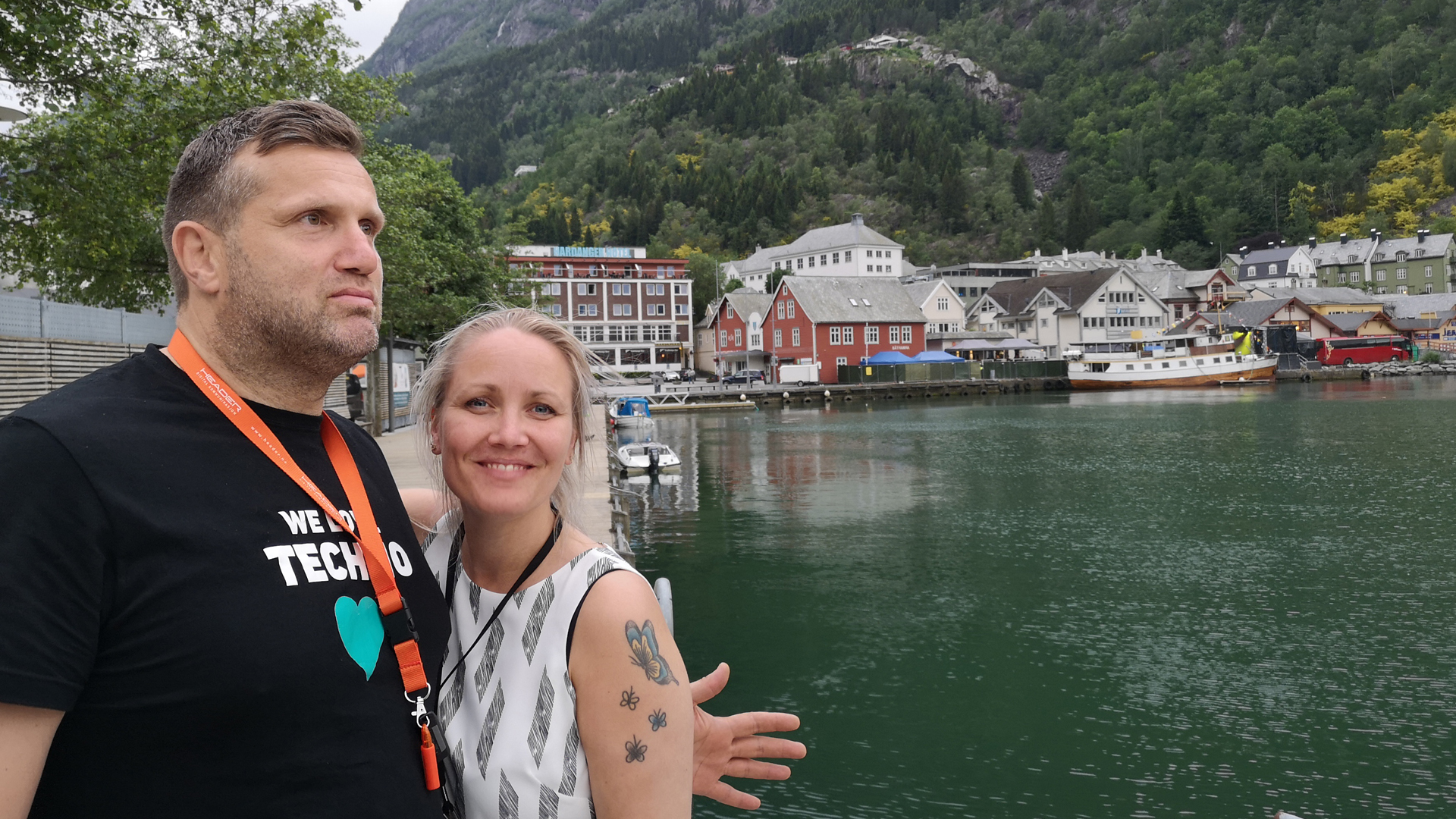 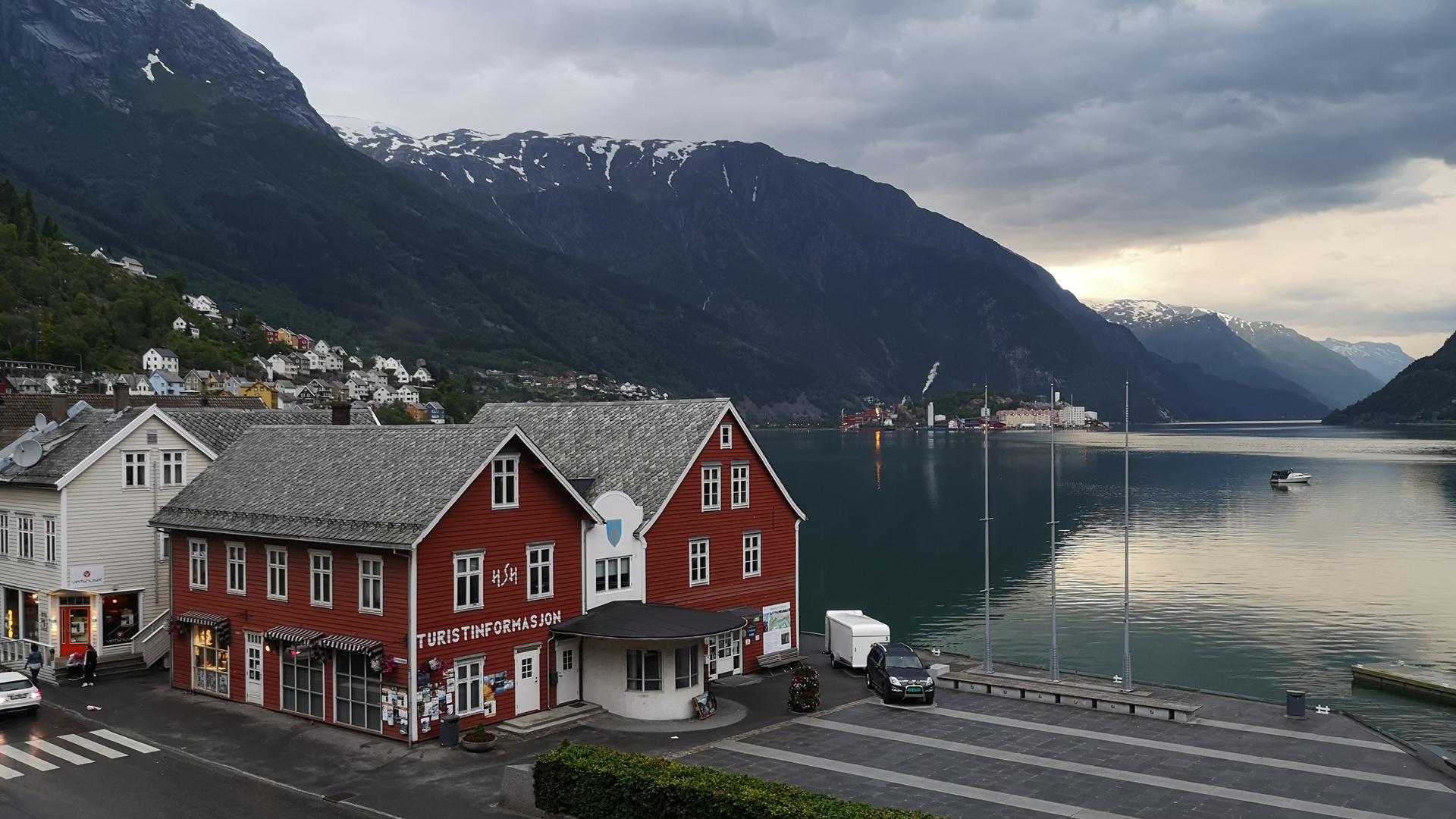 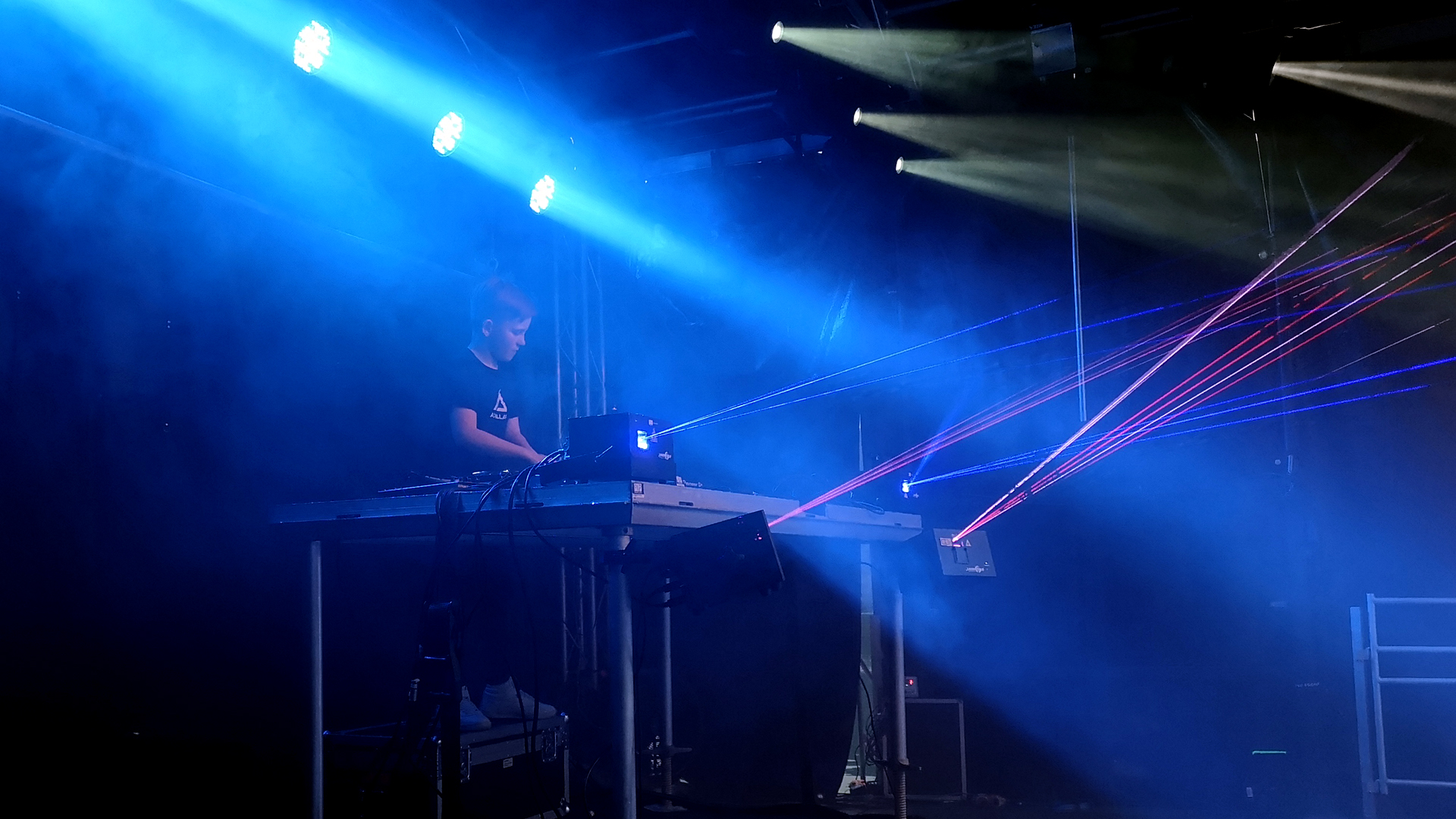 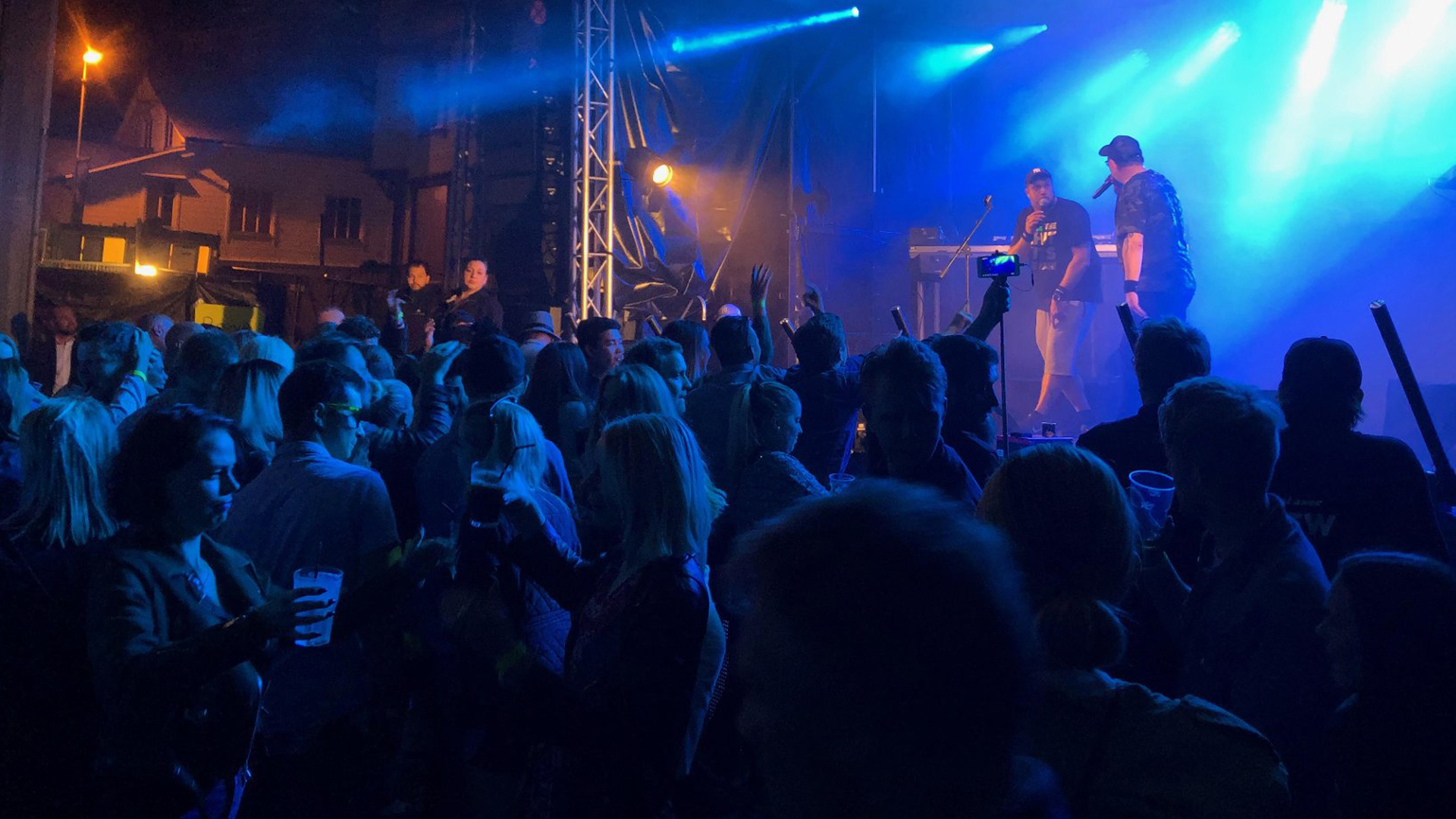 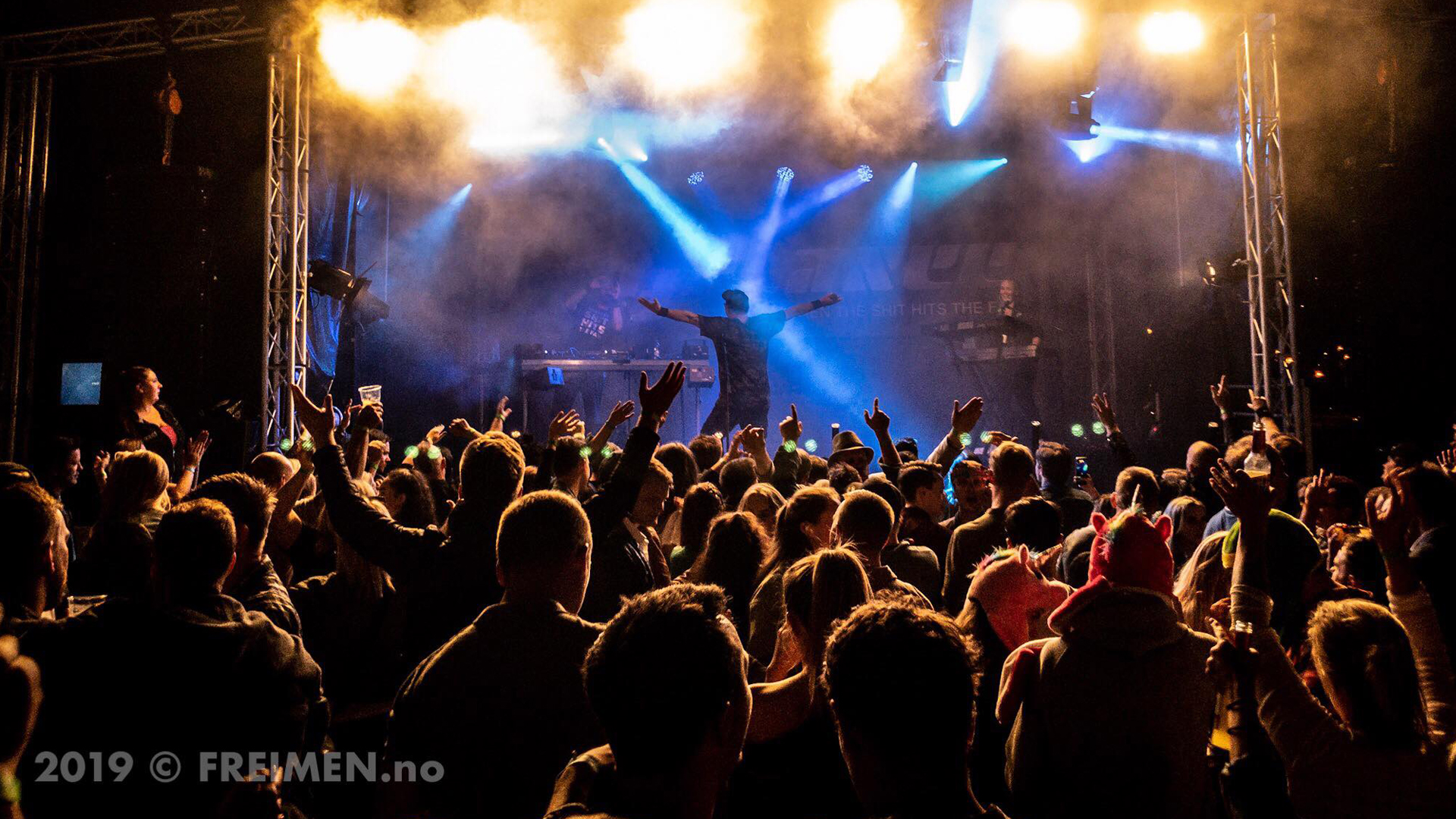 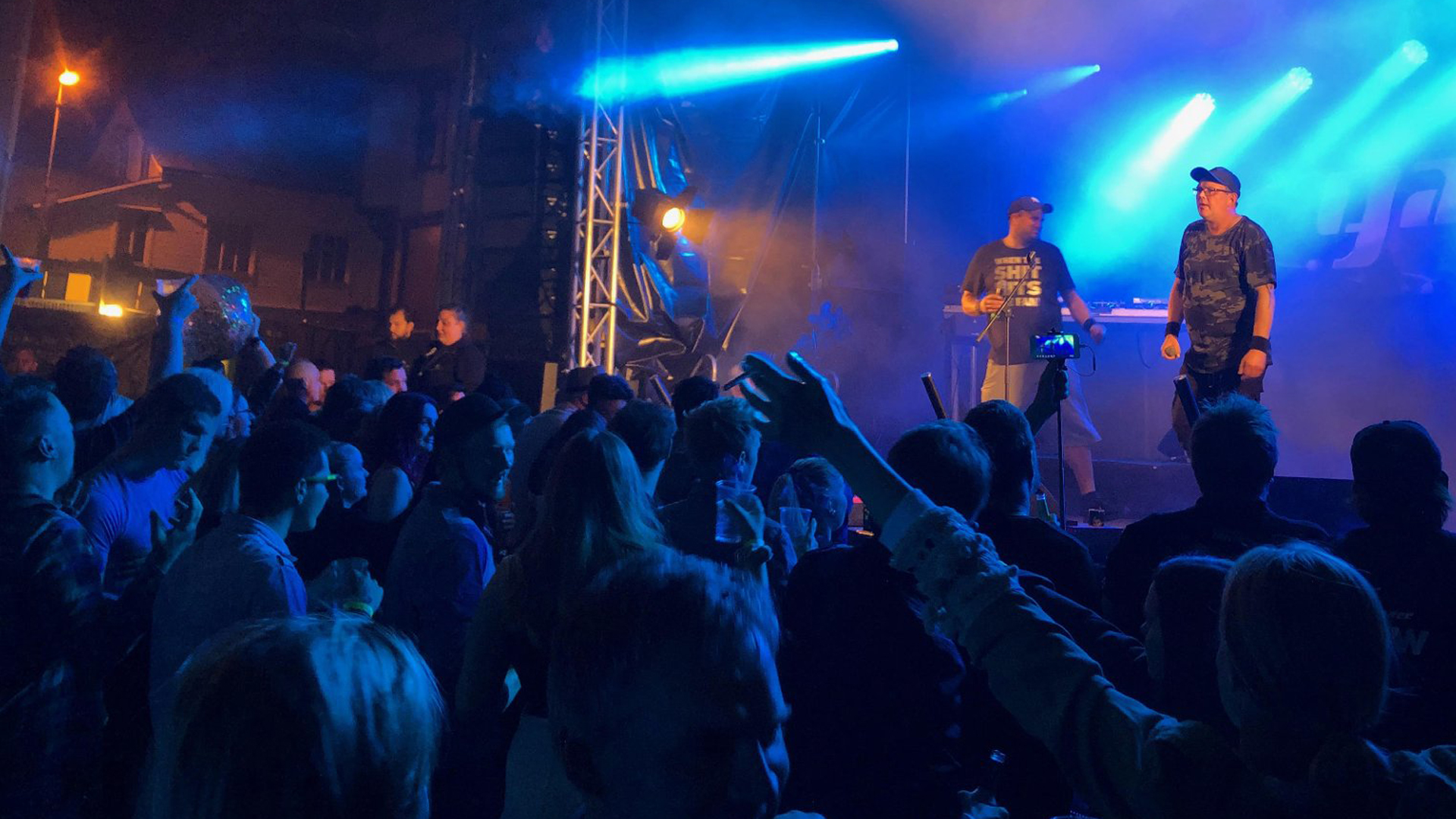 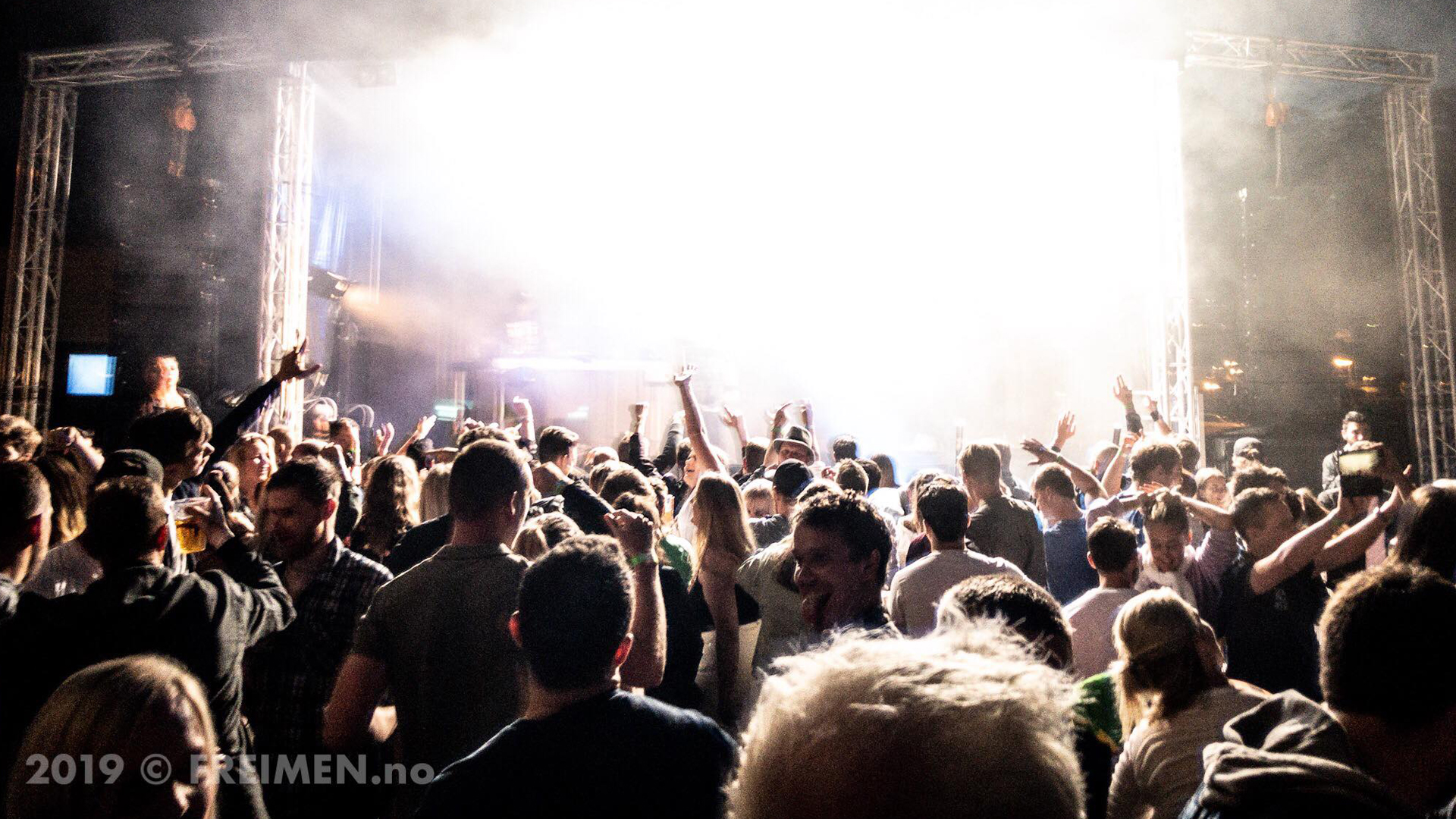 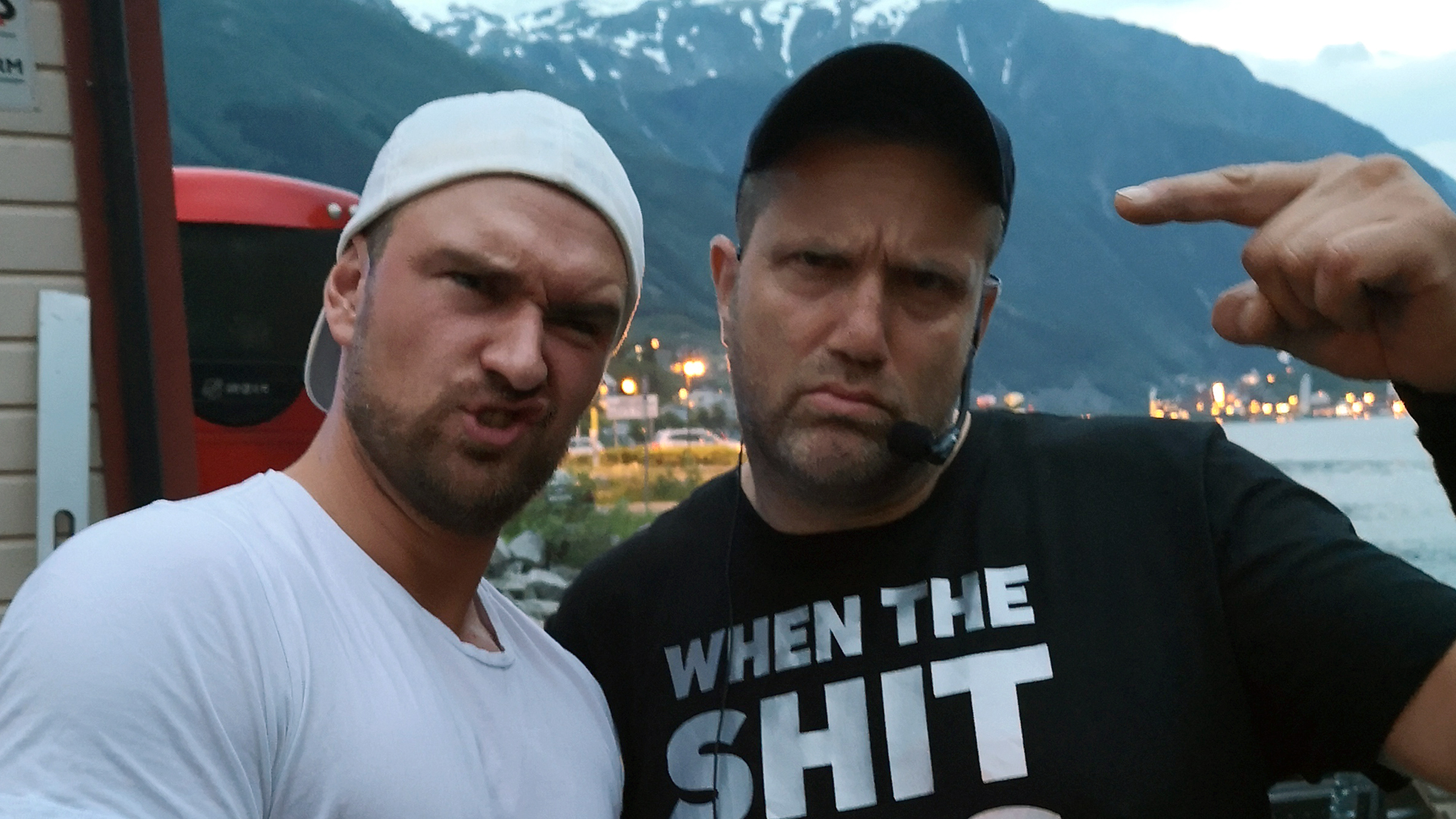 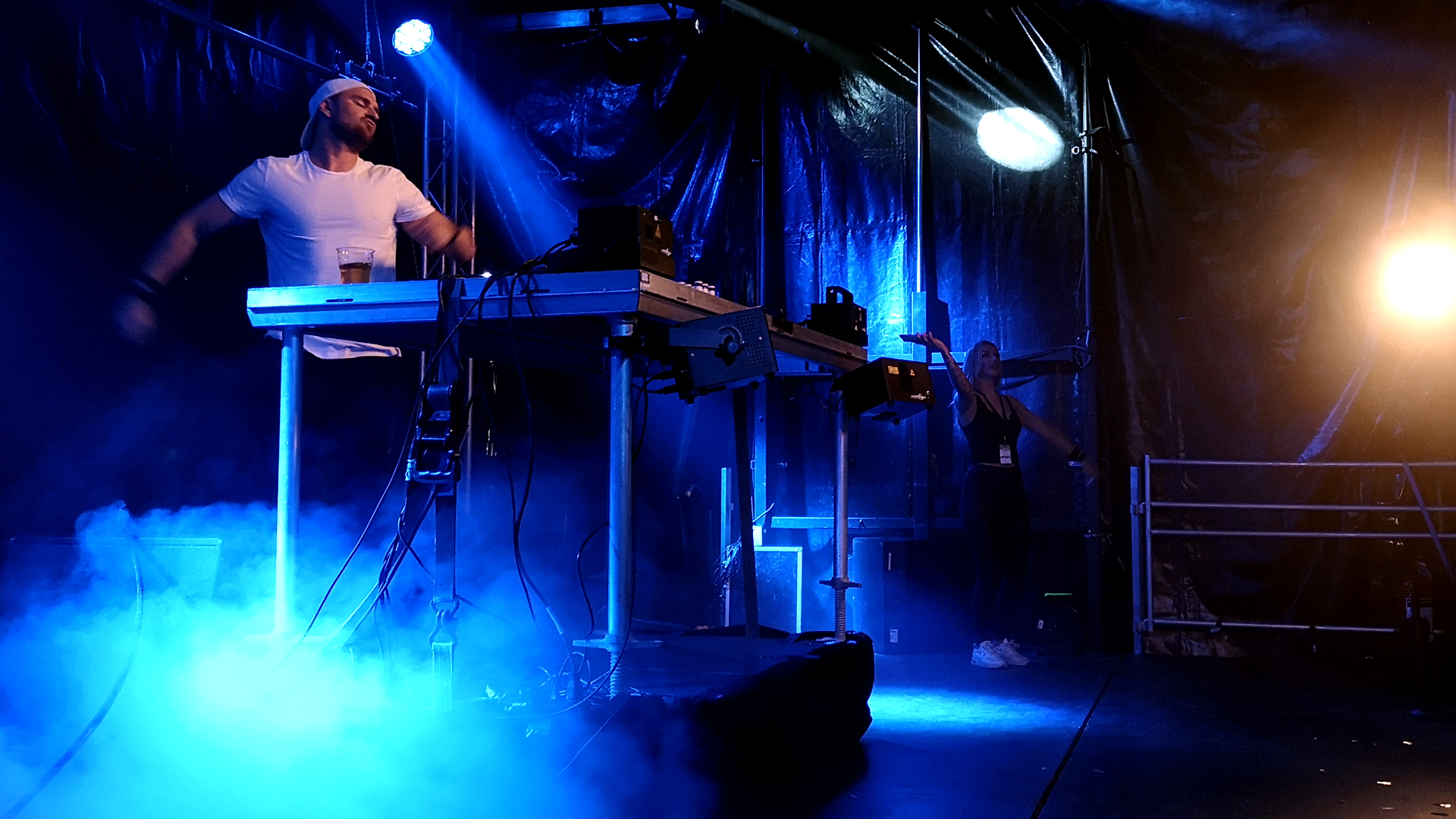 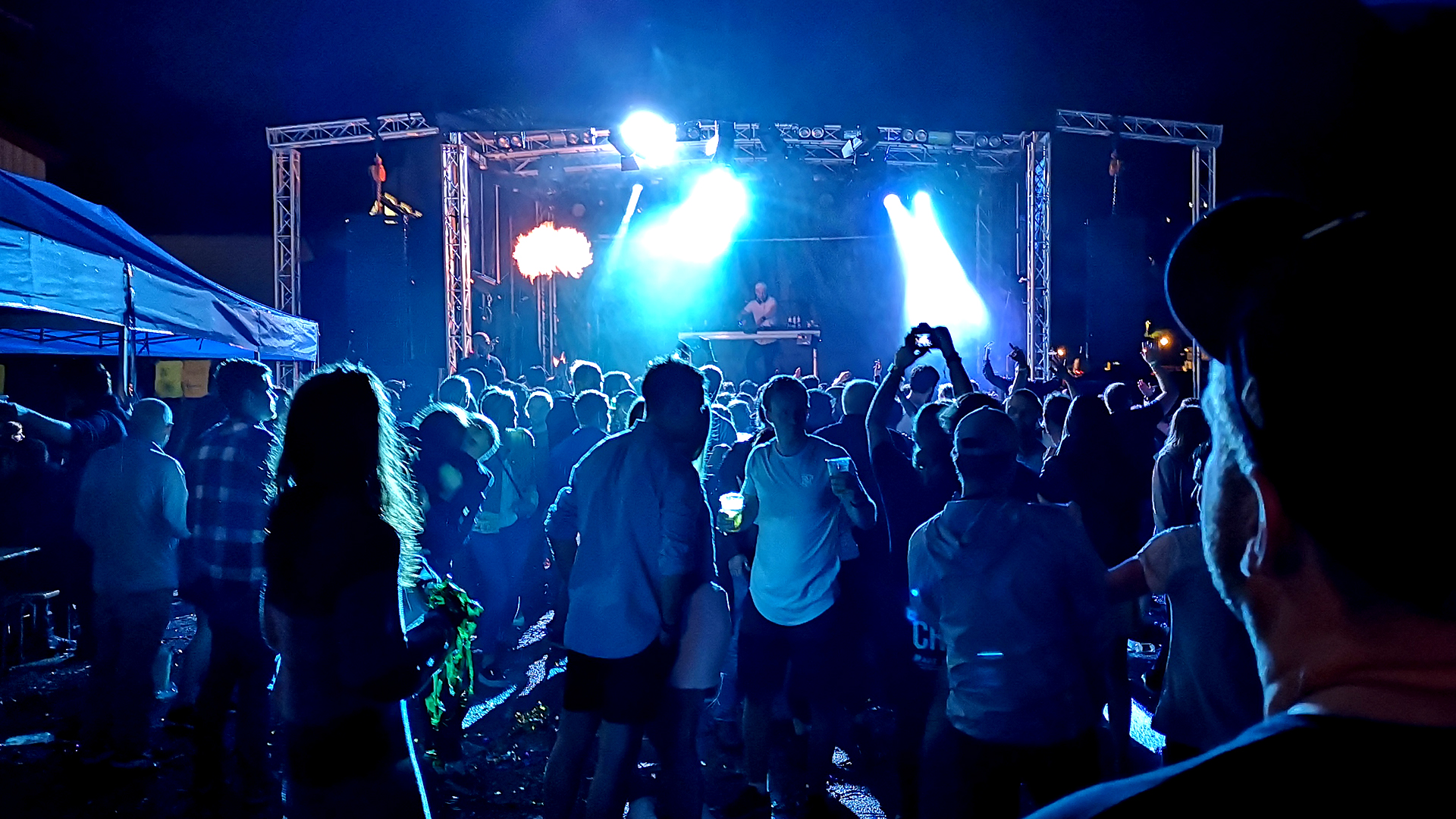 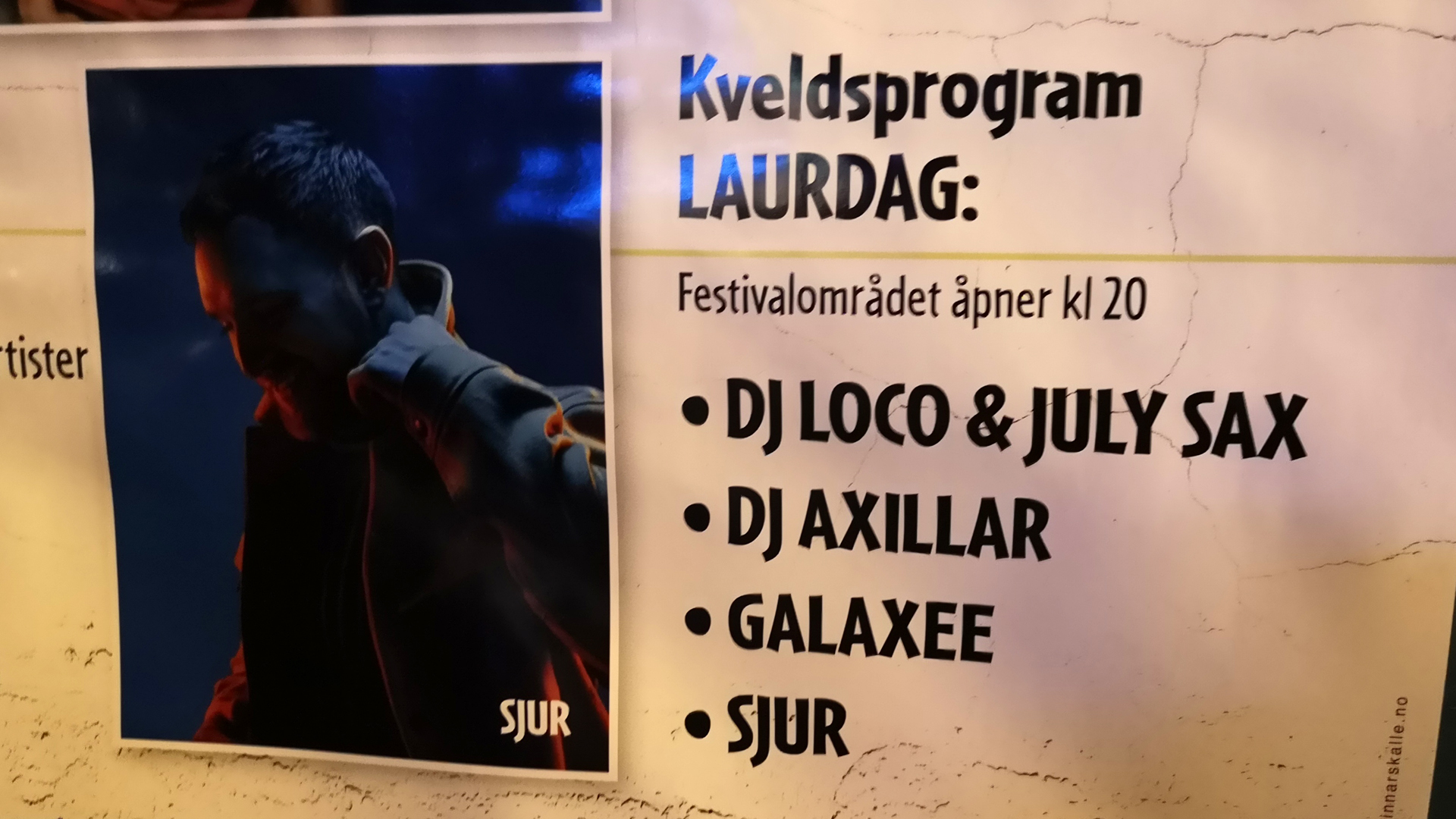 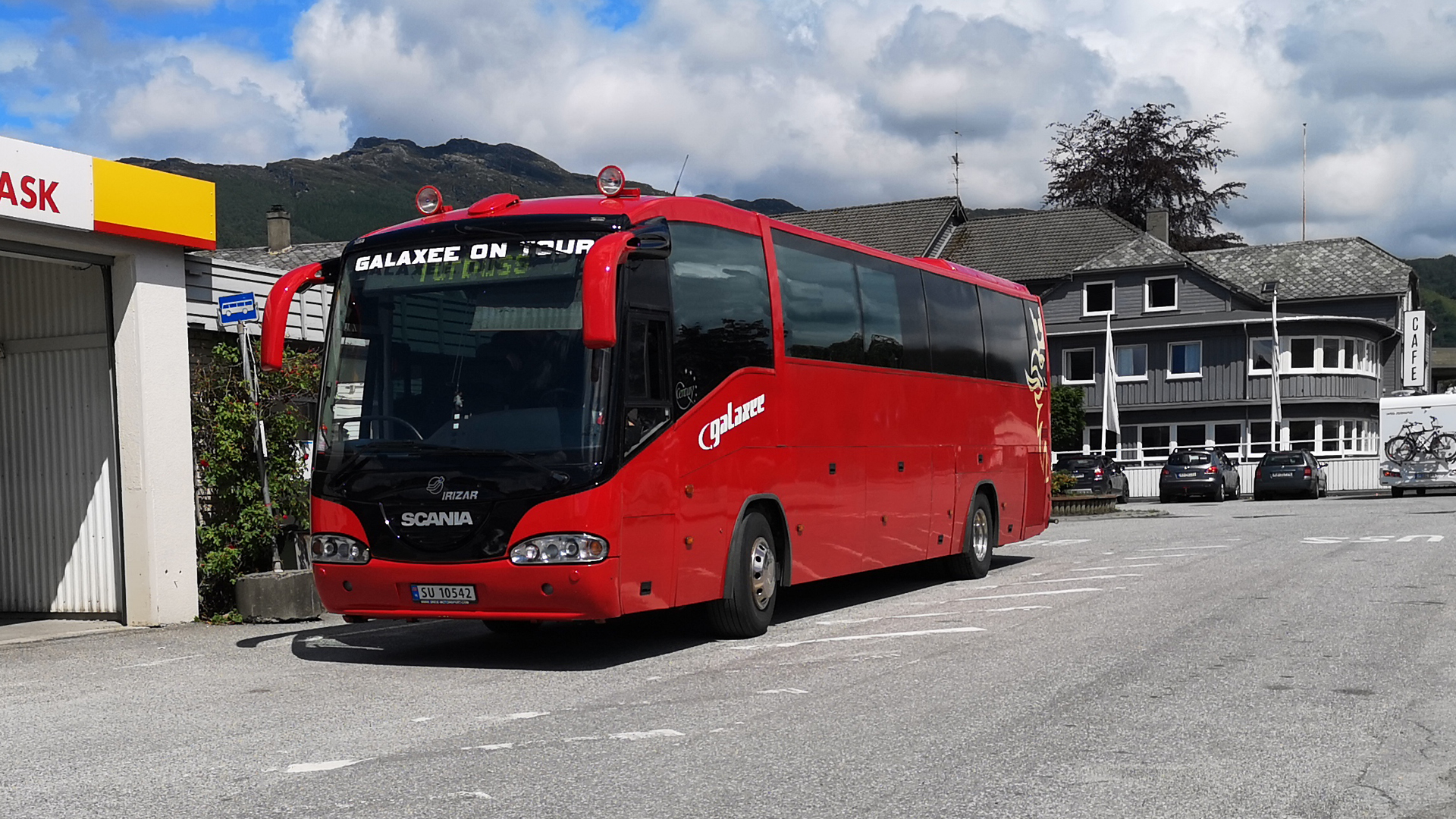 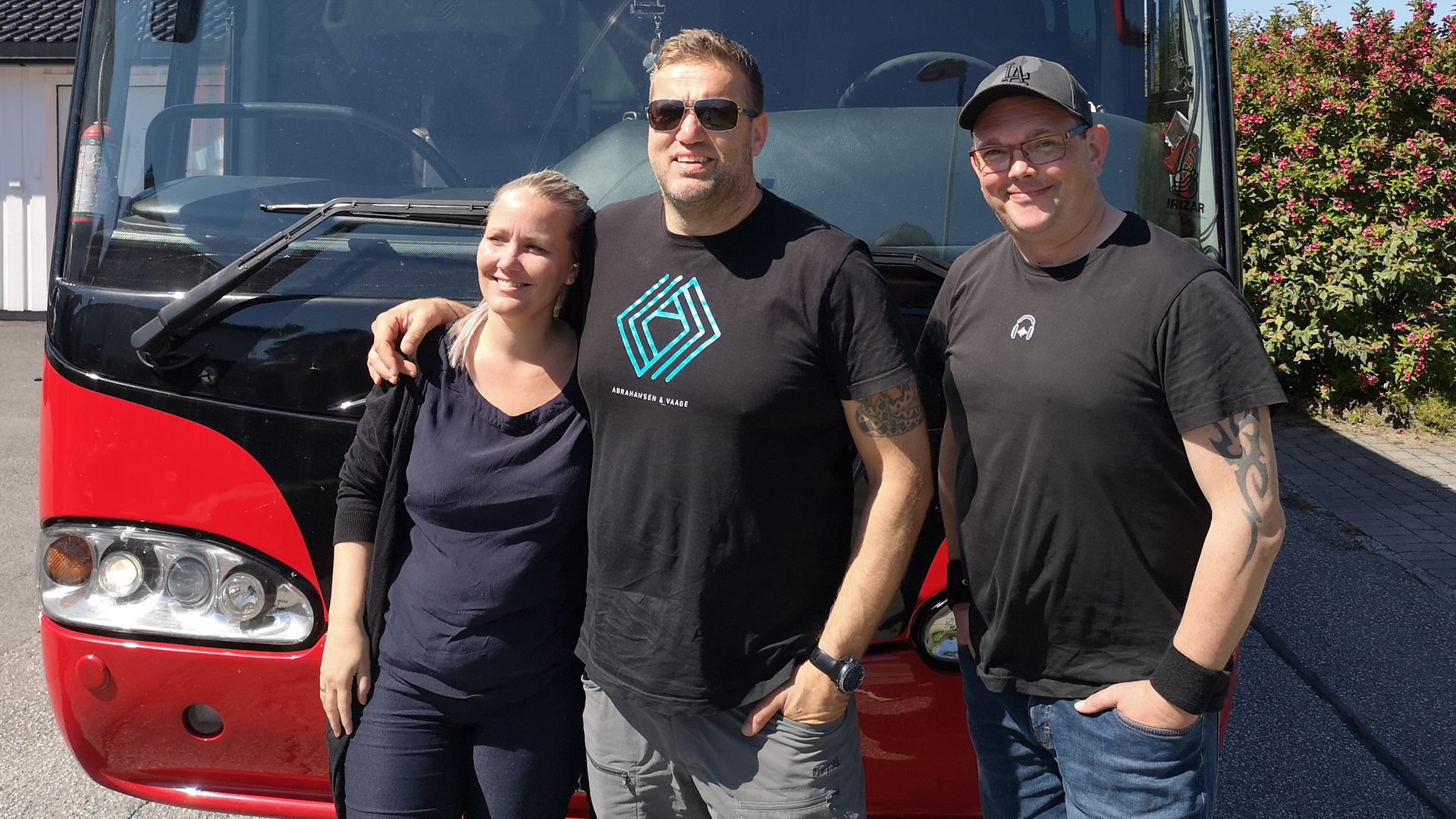